Professor Dr. Muhammad Basheer, the renowned Eye and ENT surgeon of the subcontinent, and a former professor of Eye and ENT at King Edward Medical College and Mayo and Albert Victor Hospitals, Lahore (Pakistan) died at his home at Lahore on 28th December, 1980 after a long illness borne with great courage and equanimity. He was 87.
Dr. Muhammad Basheer was born on 16th October, 1893, son of the late Dr. Karam Illahi of Amritsar (India). He was educated at Lahore and had a distinguished career first at Forman Christian College for his B.Sc. and then at King Edward Medical College from where he graduated M.B.,B.S. in 1919.
His first clinical appointment was as House Surgeon at Mayo Hospital, Lahore followed by appointments as incharge of various district hospitals in the former province of Punjab. As incharge of the Civil Hospital, Delhi from 1926-1933 he made a name for himself particularly in the field of Eye and ENT surgery. During this period he went on study leave from 1930-1932 to U.K. for his DOMS and DLO and to vienna for training from the famous laryngologist Prof. Haslinger. In 1933 he was transferred to King Edward Medical College, Lahore as Clinical Assistant to the Professor of Eye and ENT. He became full fledged Professor in 1941 which post he held till his retirement from the government service in 1948. Subsequently he worked as Eye and ENT Surgeon at Ganga Ram Hospital and F.J. Medical College for Women,
Lahore from where he ultimately retired in 1960 but continued his private practice until 1973. He was examinar in the subjects of EYE and ENT to the various universities of the sub-continment like Punjab, Sind, Dacca, Delhi, Lucknow, Agra, Patna and Osmania.
Dr. Basheer was awarded the civilian titles of Khan Sahib in 1930 at Delhi and of Khan Bahadur in 1936 at Lahore. He received the Sitara -e-Imtiaz in 1961 from the Pakistan Government. From 1948-1951 he was Hony Colonel Consultant to the Armed Forces of Pakistan. He also had the distinction of being past president of the Punjab Branch of the B.M.A., the Provincial Civil Medical Service and the Rotary Club of Lahore.
He was surgical pioneer in being the first to have used Penicillin, in civilian medical practice in the subcontinment, in 1943 when it was scarce even in the U.K. He used it in a case of brain abscess which he drained through the mastoid bone with complete recovery of the patient. The drug was flown from Army Headquarters at Delhi on his special request.
Dr. Basheer had a busy surgical life. Always punctilious in his work, he never seemed rushed and had time and patience to listen to his patients problems. His authoritative opinion was in constant demand. His wide practice not only drew patients from the different parts of Pakistan but also from across the border in particular Delhi where he had made a name for himself earlier. His vast clientele included royalty and poor alike not to say of the top most singers in the subcontient who sought his advice in particular for their voice problems. 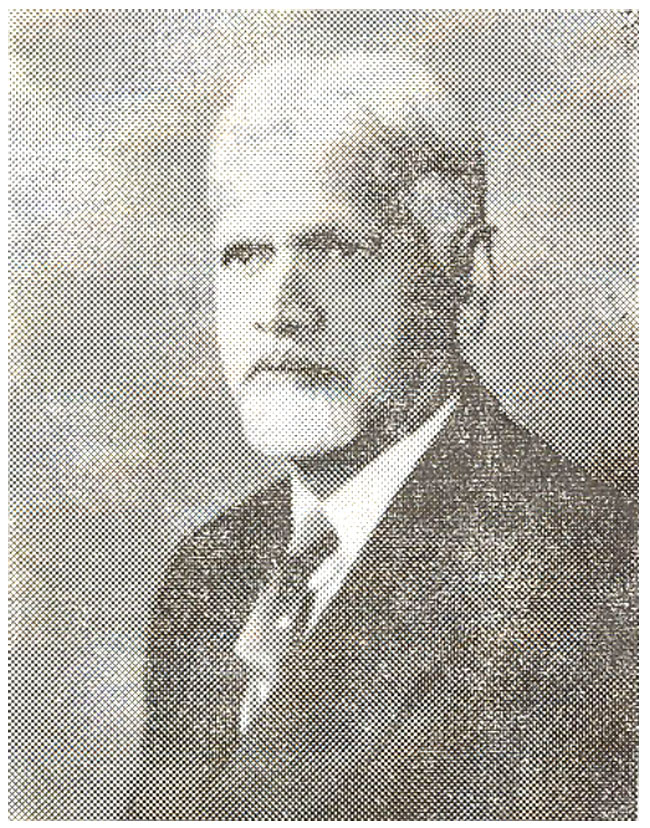 His up-to-date knowledge of the subject and gift of clarity of thought and expression, his lucid teaching, devotion to duty and scrupulous conduct were an example to innumerable students whom he taught and trained and who are now spread all over the world. On his retirement he was as much missed by his students as his patients for whom he was not only a good teacher but also a kind and understanding friend.
Dr. Basheer combined a happy family and social life with his hospital appointments and an active practice. He could always find time to participate in and enjoy a game of checkers, a family get-together, a shikar party or a social function where immaculately dressed, upright and soft spoken, he was a prominent figure. No wonder, his outstanding personality enabled him to make friends with people of all sorts: patients, students, colleagues, foreigners, the young and the old.

Dr. Muhammad Basheer was the senior most in the profession in Pakistan. He is survived by three sons, a daughter and grand children whom he reared in their home at 27 Davis Road, Lahore known for the warm welcome of heart and hearth it gave to one and all, near and dear ones, doctors or otherwise. His eldest son Masood Ahmad has recently retired as sernior professor of surgery from K.E. Medical College, Lahore, the younger Rasheed Ahmad is with the United Nations, at Geneva, while the youngest Sajjad Ahmad, following the foot steps of his illustrious father, is a well known Eye and ENT surgeon at Lahore.  His eldest grand  child
Durdana, whom he very much wanted to take up ophthalmology, is at present the senior registrar in the Eye Department of Ganga Ram Hospital, Lahore. On behalf of the entire medical profession in the country we offer them our heart felt sorrow and condolences on their sad bereavement.
Dr. Muhammad Basheer will never be forgotten, but missed immensely by those who knew him. May his soul rest in eternal peace and receive Allah\'s choicest favours-Amen.

Prof. Mazhar Ul Haque, MD.
MAKE THE PUBLIC CONSCIOUS OF THE HARM BEING DONE BY THE QUACKS