The Proposition: An insight into research

Go vernm en! Warning: (a) Surge on General’sWarning:   Women should not drink alcoholic beverages during pregnancy becausc’ of the risk of birth defects.
(b) Consumption qf alcoholic beverages impairs your ability to drive a car or operate machinery. and may cause health problems1.
A proposition is a declarative statement of a concept. Basically, a proposition is a narration of a concept, which requires the same level of caution and precision that is expected of scientific research. The identification of a proposition requires a careful review of the excerpt. It is always useful to identify propositions before labelling or categorising them. This will broaden the vision for identification without the narrowness of the pigeonhole attitude.
After identification, categories can be assigned to the propositions on the basis of perceived shared particulars, so that the propositions can be compared in a standardised manner. They can be broadly categorised into non-relational and relational propositions. This classification apart from being practical also shows the propositions constructibility on the gradual accumulation of the knowledge produced in research.
As discussed in the previous articles, a concept is a title given to an abstract idea, event or object. These are based on real world experiences and represent a generalised mental picture of characteristics of that phenomenon2.
Moral:  All words are pegs to hang ideas on Ward Baeches-Henry
The non-relational proposition is a declarative statement, which serves the purpose of identification of concepts and defining the distinct characteristics of the concept to the required level. The concept can have various facets and a declarative statement can be about any aspect of the concept.
The Existential Relational Proposition recognises the presence of a concept
- The poor also live in this community.
Or it can go one step further by recognising the level or intensity of presence of a concept.
- At least 30% of the people living in this community are poor
Now the concern is what is poverty and what are its characteristics.
The Definitional proposition is a statement, which describes the characteristics of the concept. A concept can have a multitude of aspects. It is not necessary in research that a concept should be considered in a holistic manner.
- Economic poverty: poverty in ternis of money or economics e.g. lrni’ level of income.
- Non economic poverty: e.g. poor in terms of food, rights etc3.
Defining a concept aims to state it in a precise nature and give it distinct characteristics. The focus of this effort is to limit the idea of the concept so that it becomes identifiable and calculable. Sometimes it even describes the degree of distinctness so that it can be better differentiated from other concepts. Any concept when we grade it for measurement purposes is conventionally known as a variable in research terminology. 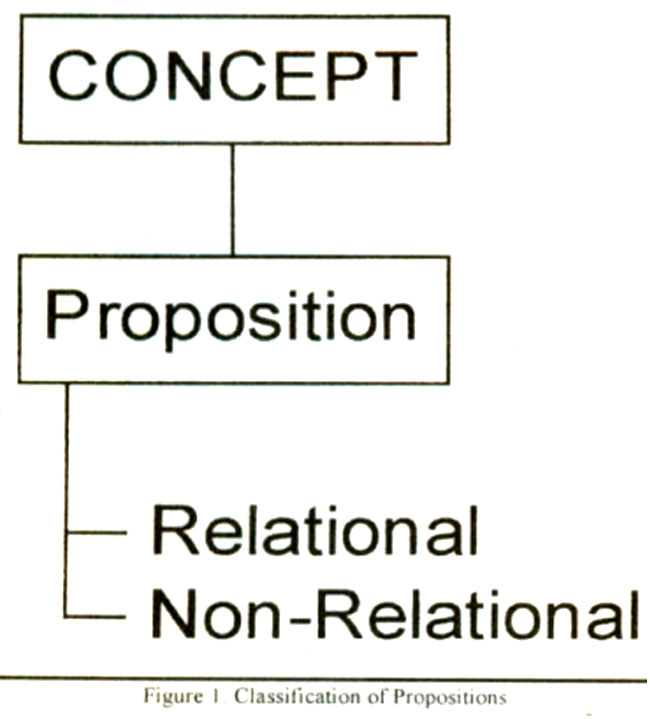 Definition propositions are not limited to the concepts that are evaluated in the research. They are even extended to the methodology aspect of the research. Well known general methodology concepts, unless some innovation is considered, explicit definitions are usually not given e.g. study designs. But concepts which are specific to the study; are defined explicitly and precisely e.g. study population.
Initially for the theory, definitions of concepts are delineated by a parameter of convention not of verification. It is later in the process of theory development, that steps are taken to measure and study the concepts empirically. The process takes place at two levels.
Nominal definitions are constitutive statements, which are an aspect or aspects of the concept that we are considering for research. For example Poverty has many faces.
- Povert is a state of being deficient in money
- Poverty is a state of living one-day at a lime
- Poverty is a slate of lack of shelter food or clothing
- Poverty is a state of powerle.csness and lack offreedoni.
- Poverty is a slate of defIcient means as compared to the haves.
Operatioizal definitions are real statements of measurement-orientated interpretation of concepts. These definitions deal with the practical aspects of research in relation to concepts. They can be further categorised into measured and experimental.
Experimental Operational Definitions’ describe
how a nominal concept is manipulated, to make it measurable in the research process, in a manner devised by the researcher.
- Those fain ilies whose children cannot attend school due to financial reasons would be considered to be in a state of poverty in the community
Measured operational Definitions state how a nominal proposition can be measured in a standardised conventional manner. The Poverty could be assessed by:
- Gross Domestic Product (GDP) is the total output of goodc and services for fInal use products produced by a country / economy4.
Sometimes it becomes more meaningful to combine various measurements, as relying on only one type of measurement could not effectively capture the required scope of the concept. Therefore an index is formed. The indices are usually a combination of the measurement, e. g. The GDP has less meaning in itself in terms of development unless it is combined with other indicators such as education, health or longevity.
- Human Development index (HDI) is a composite considering longevity educational attainment and standard of living of a population5.
Empirical Indicators are the next logical step of operational definitions. To increase the utility of the indices, indicators are constructed upon them. A cut off value is decided conventionally among the range of values of an index. The ones that have achieved above that cut off value constitute one category and those below are also labelled as another category. 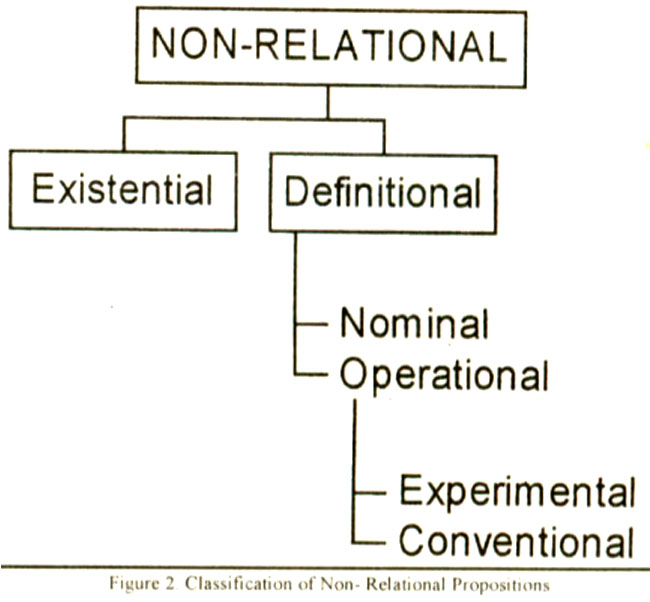 -The Poverty Line determines thai (1 perSon is in a slate of’ poverty (~his consumption or income level fOIls below the minimum level necessary to meet basic needs. For poverty, UN considers the cut off set at 1$ or 2$ / day in 1993, according to purchasing power parity ferms6.
- For Anthropometric indicators: Weight for age. height fOr age and weight for height, taken 2 standard deviation below the values of ref ference population are considered as a state of underweight, stunted and wasted respectively7.
Indicators can either be used to describe or identify two categories of haves and have nots, or the idea may be extended to more than 2 categories to get a finer grading of the concept. 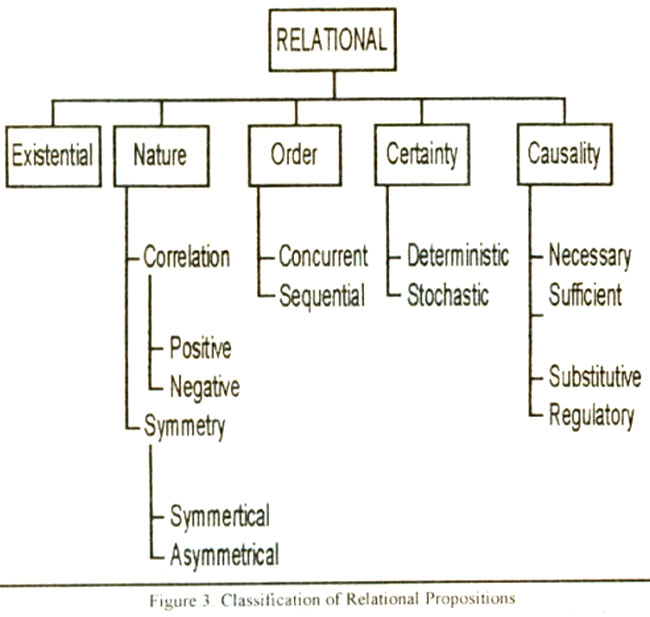