Tuberculosis Control in Pakistan: Critical Analysis of its Implementation 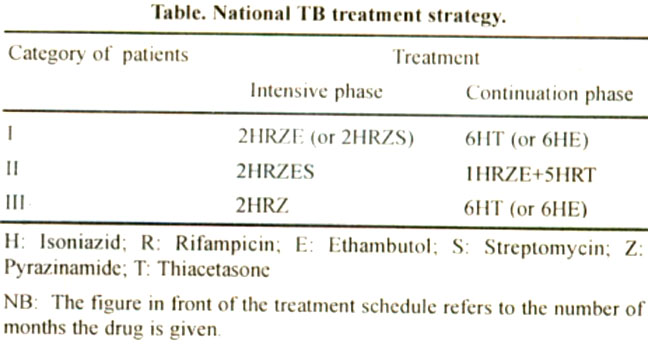