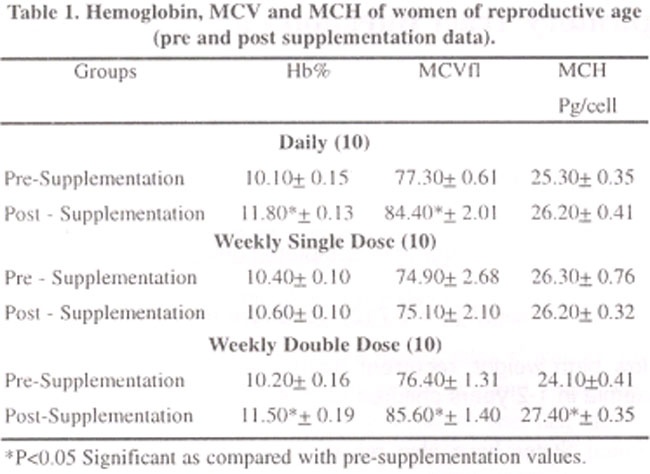 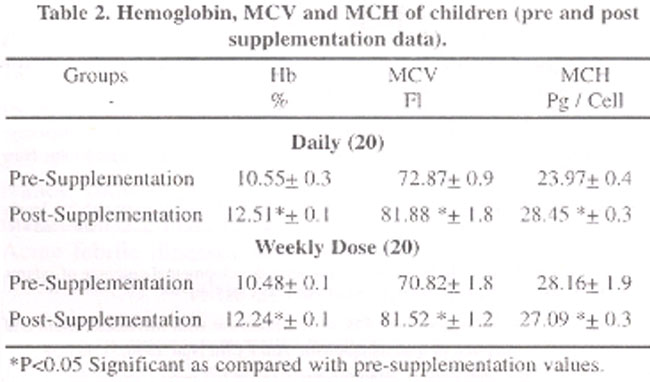 Association of Iron Deficiency Anaemia in Children of 1-2 years of age with low birth weight, recurrent Diarrhoea or recurrent Respiratory Tract Infection - a myth or fact?